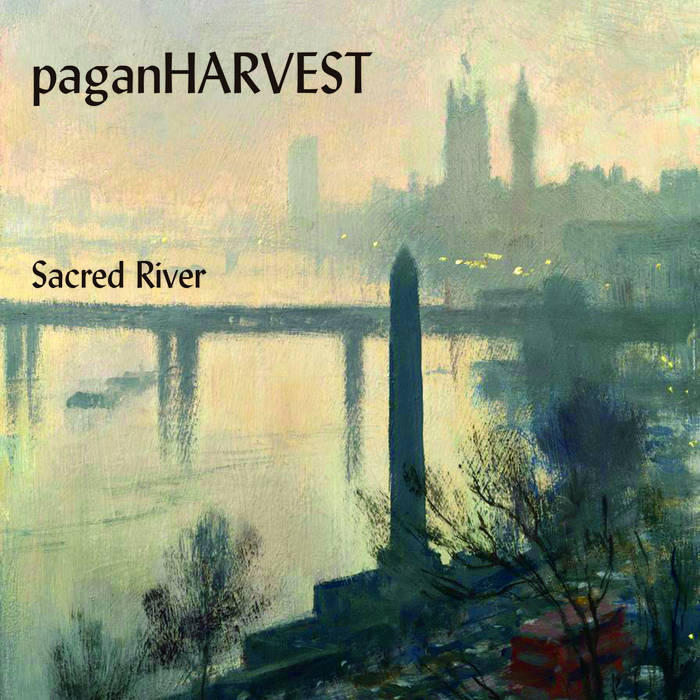 ‘Sacred River’ the new Pagan Harvest album takes inspiration from myths and legends of the River Thames. Since their first album the cinematic music has become darker and unsettling with hints of a folk horror movie soundtrack. Eeriness is powerful because it carries in the unseen. Modern classical elements seep into the foreground, progressive interludes jump out, oblique poetry overrides experimental backdrops. Folk inspired melodies carry the stories behind Jon Bickley’s expansive lyrics. You can view these lyrics by clicking on each song title.

The guys knew each other at school during the 1970s but didn’t connect musically until much later. Jon and Lawrence ran into each other in London and found they had both been inspired by Rob Young’s acclaimed book Electric Eden, an in-depth look at the history of folk music in the UK. They hooked up with Steve and decided to do what they should have done 40 years previously and make an album. ... more

Bandcamp Daily  your guide to the world of Bandcamp